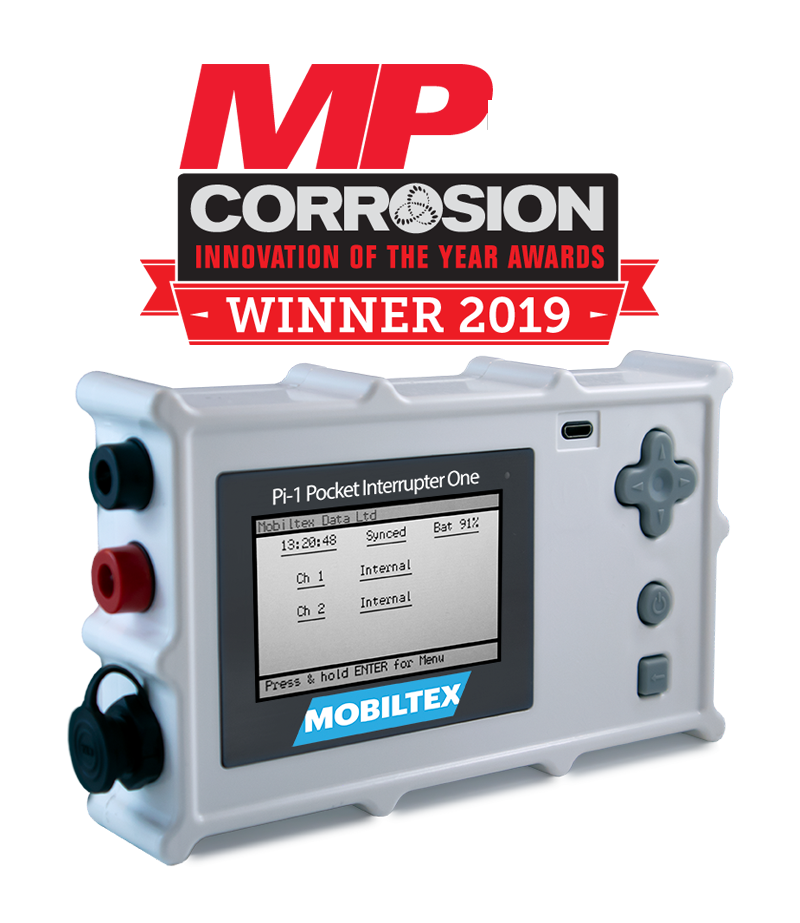 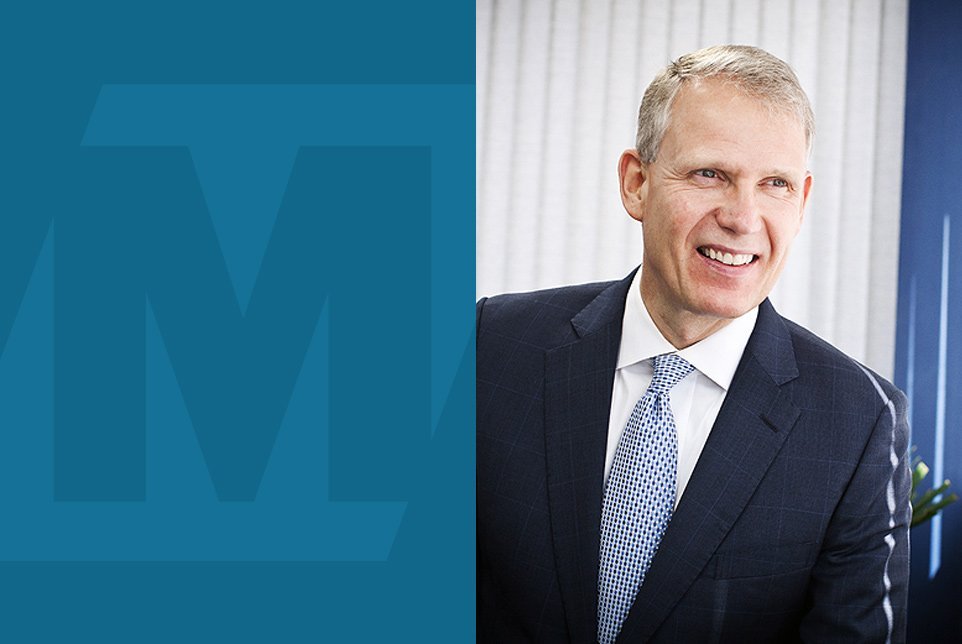 A 20-year CEO of global industrial and service businesses at General Electric and SUEZ, a French water and waste services company, Heiner has engineered impressive business growth strategies, inspired innovative products and services, and delivered operational improvements to improve bottom line results and cash generation. He’s had significant roles in the US, Germany and the Netherlands, and has built and led high-impact, cross-functional teams with diverse operations on five continents. He has negotiated, integrated and provided essential leadership during multiple acquisitions, divestitures and joint ventures, and was integrally involved as CEO in the sale of two GE business units.

One of those transactions led to Heiner’s former role as Chief Executive Officer of SUEZ Water Technologies & Solutions, a $3B provider of innovative solutions to address water availability, formed through the combination of SUEZ Industrial Solutions and GE Water & Process Technologies in 2017.

Before the SUEZ transaction, Heiner was President & CEO of GE Water & Distributed Power) with combined revenues of $3.3B and 9,500 employees. As the P&L leader of two businesses, Heiner provided leadership driving operational improvements that increased profitability by double digits.

Previously, Heiner was President & CEO of GE Water & Process Technologies, restoring profitability to the $2.2B business and establishing it as a global leader in water treatment technologies and services, with a large global footprint and a broad portfolio of leading technologies. Among other positions, Heiner was President & CEO of GE Plastics Europe, based in the Netherlands, CEO of GE Bayer Silicones, based in Germany, and General Manager Automotive at GE Plastics in Michigan.

He a has Diplom Kaufmann Degree in Business Administration from Universität zu Köln in Cologne, Germany, and a Vordiplom Degree in Economics from Westfälische Wilhelms Universität Münster in Münster, Germany.

Our industry-leading Sales, Technical Support, and Service teams are ready to take you from product selection to initial set-up and continue to provide dedicated support throughout the product lifecycle.

Connect with an expert